Baldragon Academy is a revenue funded Design Build Finance Maintain project procured under the Hub framework in the East Central Hub Territory in Scotland. The project reached financial close in 2016, with the project term to run for 25 years from practical completion. 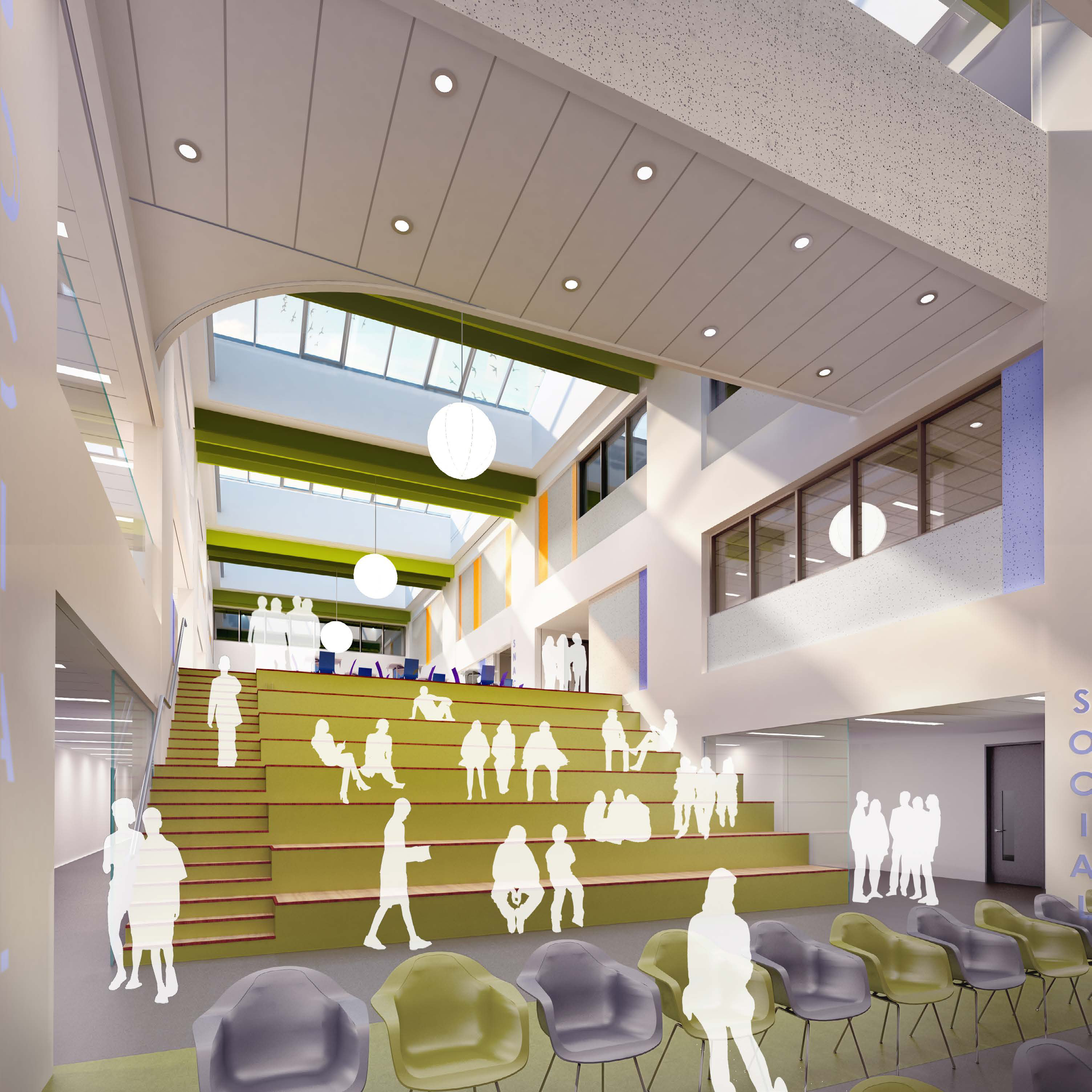 The hub initiative is led by the Scottish Futures Trust on behalf of the Scottish Government, and has been implemented across five geographical Territories in Scotland, each with a population of around one million people. The initiative reflects a Scotland wide approach to the delivery of new community and social infrastructure, with the public sector participants (the NHS, local authorities, police, fire, and rescue, and ambulance services) having entered into a long term arrangement with the Hubco (a public/private joint venture) for new build facilities with a capital value in excess of a pre-defined threshold where procurement is commenced within 10 years of the Territory Partnering Agreement (TPA) signature. Amber is the joint largest private sector shareholder in the East Central Territory, with the TPA having been signed in 2012.

The c£32m Baldragon Academy project comprises the DBFM of a new c13,000m2 secondary school. The contract includes the construction of a shared energy centre, which will serve both Baldragon and the adjoining Sidlaw View Primary School. The new school accommodates 1,100 pupils and the games/leisure area incorporates a swimming pool and games areas.  The development includes significant external works in the form of car parking, landscaping and all weather pitches.