The offshore transmission asset connects the Beatrice offshore wind farm to the national grid and is a key component in supporting the UK transition towards a low carbon economy. Beatrice OFTO represents the eighth Offshore Transmission Owner ('OFTO') Licence awarded to INPP under the competitive tender process managed by energy regulator Ofgem, for the licensing of high voltage transmission links with offshore wind farms in Great Britain. 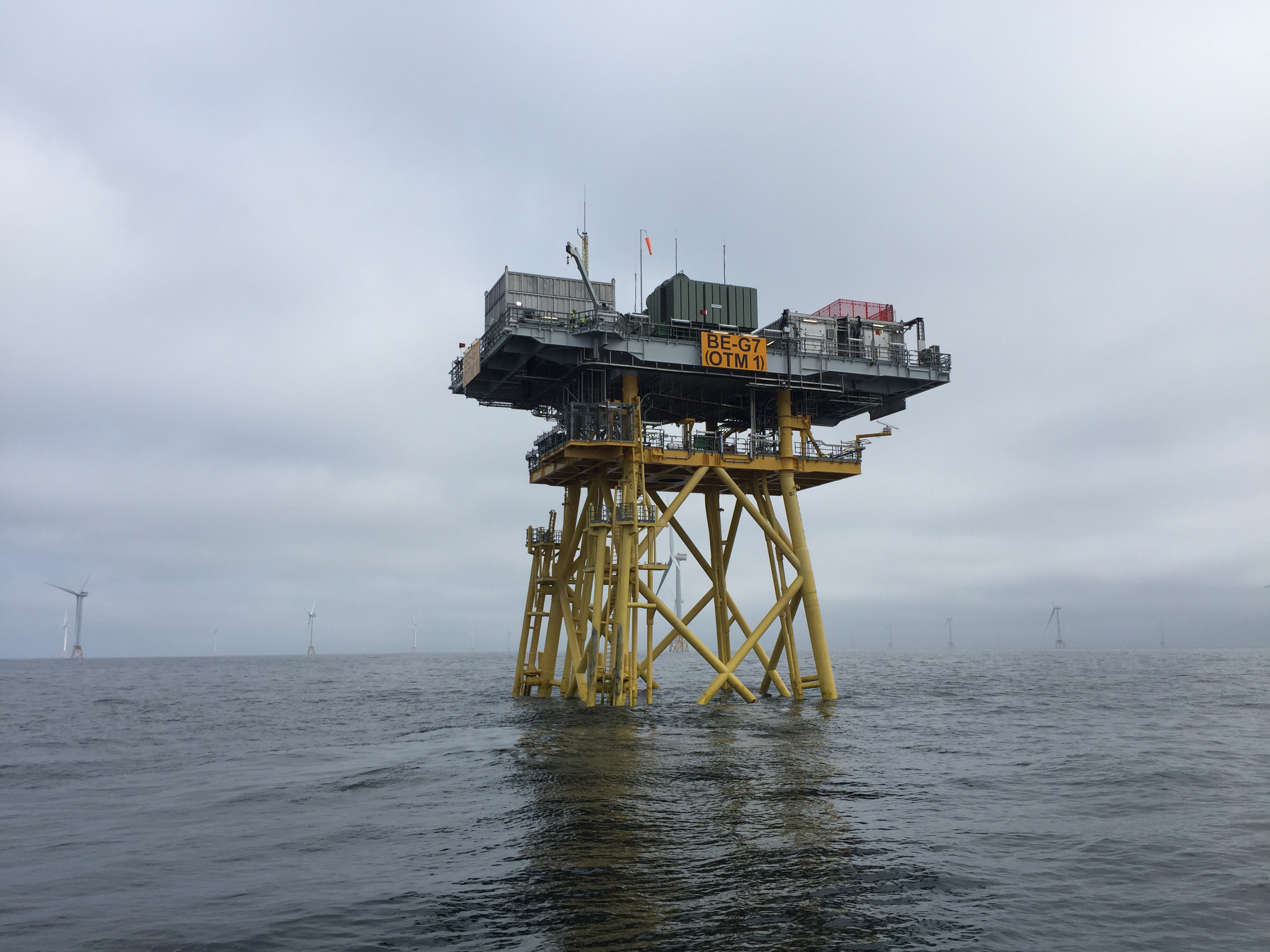 Offshore wind generation is a success story for the UK. Long-term government support has underpinned innovation and investment in the sector, helping to drive down costs while contributing to decarbonisation of the economy. The Government intends to build on the UK’s leading position with an aim to produce 40GW of offshore wind energy by 2030, up from c.10GW in 2020. The UK has provided more support for offshore wind than any other country in the world and we anticipate that the technology will play a key role in helping the UK meet net zero by 2050.

To support this increase in offshore renewable energy generation, the Government identified that a new approach to developing transmission networks would be required and developed the offshore transmission regulatory regime. The Company recognised this opportunity and strategically positioned itself as one of the very few original consulting parties to Ofgem on the regime in 2009.

This investment will increase the Company's contribution to the UK's transition to a zero-carbon economy. The Beatrice OFTO will transmit green electricity equivalent to around 450,000 UK homes from its 84 7MW offshore wind turbines, increasing the number of homes that are powered via  the Company's OFTO portfolio to approximately 1.8 million homes.