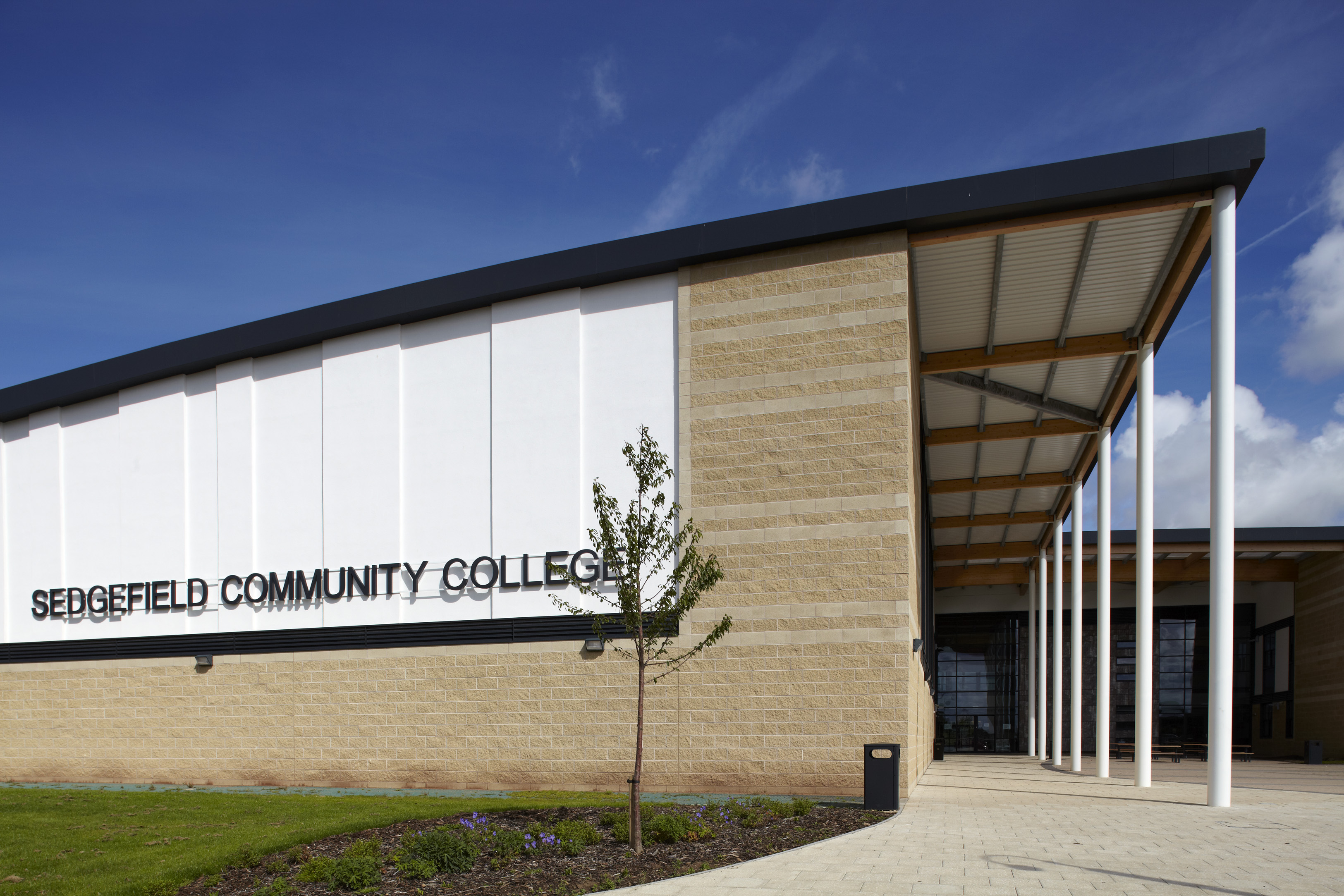 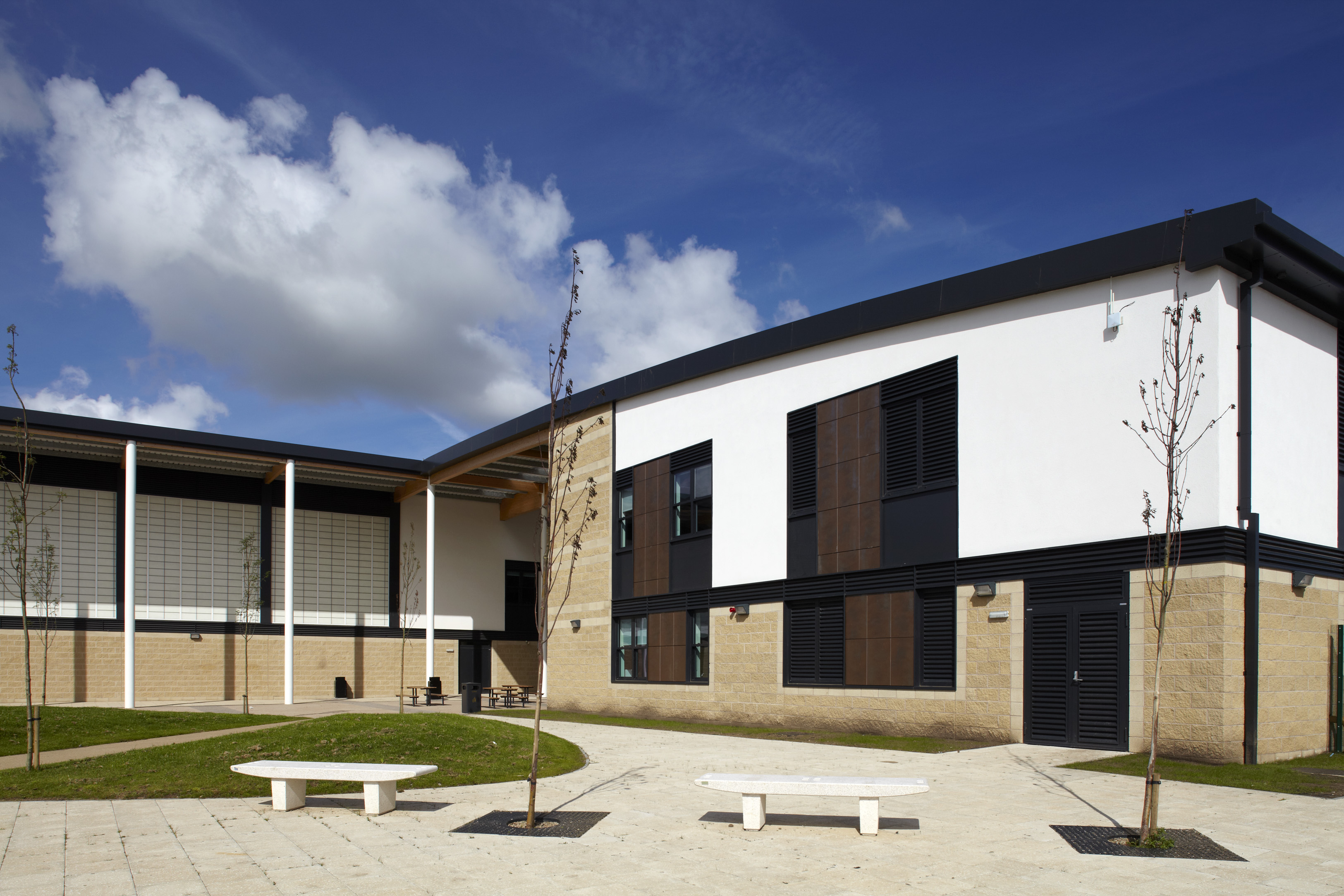 INPP Durham Schools investments were built as part of the ‘Building Schools for the Future’ (BSF) government initiative. BSF is a former UK Government programme for the redevelopment of secondary schools in the UK, which used a combination of design and build contracts and private finance type arrangements.

Sedgefield Community College, Durham, was named The Sunday Times Northeast Secondary School of the Decade by Parent Power in December 2020. Durham County Council participated in the Building Schools for the Future (‘BSF’) programme and has attributed the school building to significantly improving outcomes[1].

The college opened in January 2011 and has exceptional facilities throughout,  including diffused natural daylight transmitted via the rooflights, optimal thermal and acoustic levels which all contribute towards creating a healthy environment for students to learn. Other innovative features include a ‘living roof’, which has been incorporated to support local biodiversity. Living roofs also have the potential to improve the college’s resilience to the impacts of climate change by reducing storm water run-off velocity and volumes, and by increasing the cooling effect during hotter summers.

The operational concession will expire in December 2035.