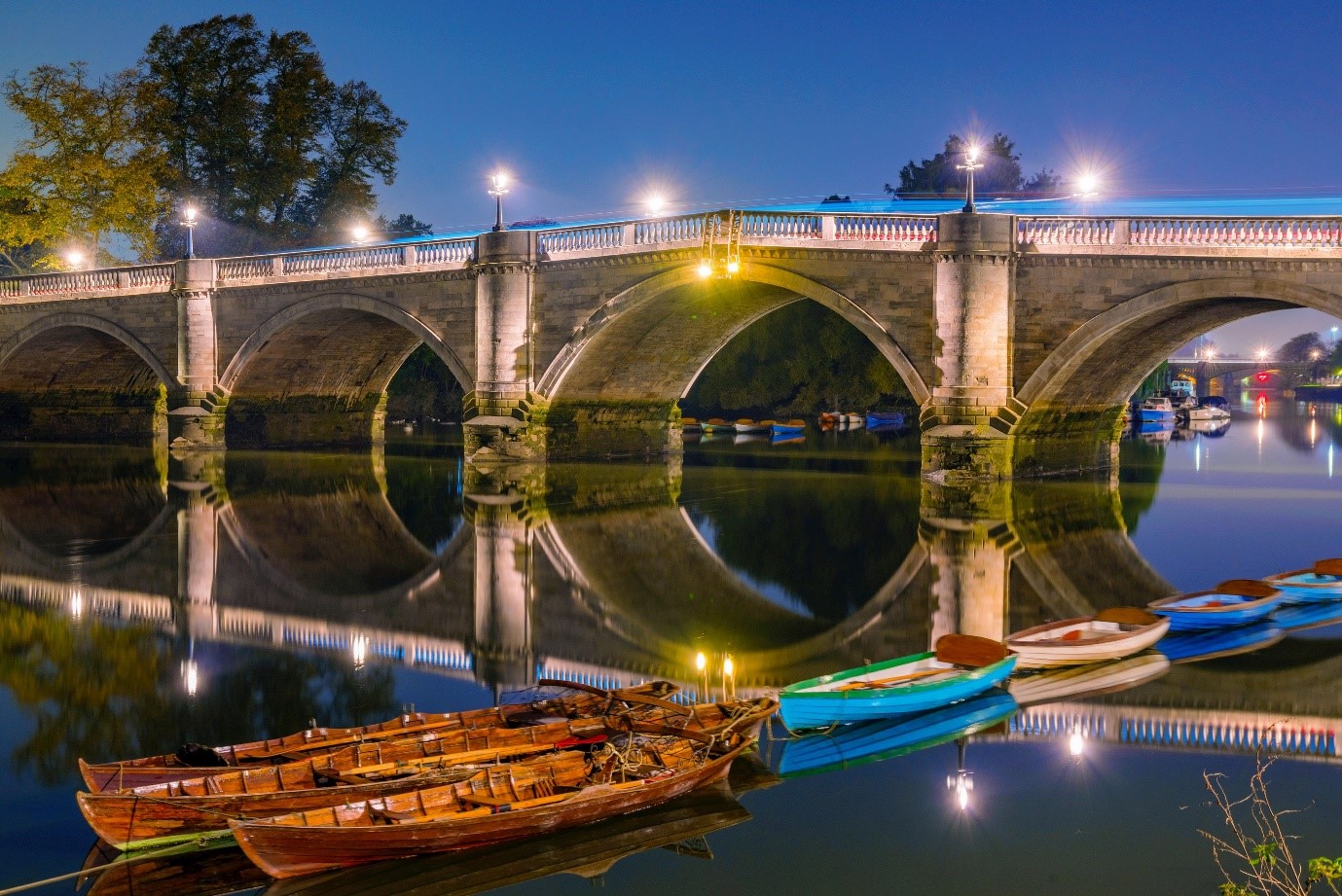 In December 2019, the Mayor of London’s Energy Efficiency Fund (MEEF) financed the upgrade of circa. 11,000 LED streetlights for the London Borough of Richmond upon Thames (the Council). The new LED street lights will be monitored by the Council’s computer management software and will have much lower running costs, using up to 60% per cent less energy than a conventional sodium street light. The roll out is estimated to save annually 1,185 tonnes of carbon, the equivalent to taking over 1000 cars off the road. The Project is estimated to save the council £440k per year in energy costs.

The LED street lights will have a colour rendition that provides the optimum ability to reduce the lighting levels at night time and they are designed to produce the same lighting levels as the existing bulbs. There are no changes to the hours of light operation, with lights programmed to switch on at sunset and off at sunrise.

The new lights also have an average design life of 25 years, compared to about 6 years for traditional bulbs.

MEEF provided competitive and flexible, long term finance to the Council, enabling it to accelerate the rollout of the streetlighting across the borough, one of the initiatives being undertaken to make the Borough cleaner and greener, supporting the Council’s Climate Emergency declaration.

The MEEF facility included commitments from the GLA, NatWest and Amber.

Number of streetlights retrofitted with LEDs