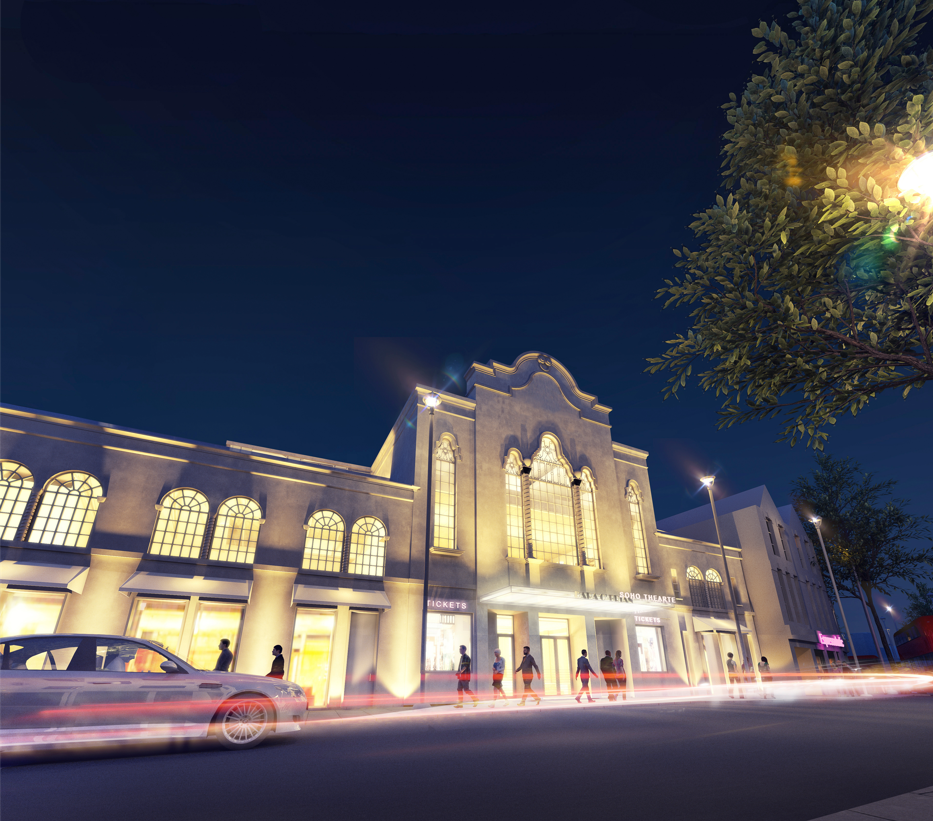 The Mayor of London’s Energy Efficiency Fund (‘MEEF’) provided over £5.4 million to the London Borough of Waltham Forest (the ‘Council’) to finance the retrofit of energy efficiency measures within the former Granada/ EMD Cinema (‘Project’) on Hoe Street in Waltham Forest.

The Council, which acquired the former Granada / EMD Cinema in 2019, is in the process of converting it into a theatre whilst preserving the unique heritage of the area. They are working in partnership with The Soho Theatre Company, who will operate the 950-seat venue, which is due to open in late 2022. The theatre will hold comedy, music and theatre performances as well as occasional one-off film events attracting new businesses to the local area improving the welfare and employment opportunities.

The MEEF funded measures will reduce the energy consumption of the building compared to a baseline by 68% and the Council’s CO2 consumption by 387* tonnes per annum. The energy conservation measures include air source heat pumps, a building fabric upgrade, new lighting and controls, a Building Management System and roof top solar photovoltaics (‘PV’).  Wilmott Dixon (’WD’) has been selected as works contractor to deliver the Project for the Council.

*  The total carbon savings for the Project amounts to 425 tonnes per year, as Waltham Forest are also receiving funding from the Carbon Offset Fund MEEF was only able to account for the MEEF funded measures, accounting for 387 tonnes per annum

Image sourced from Pilbrow and Partners